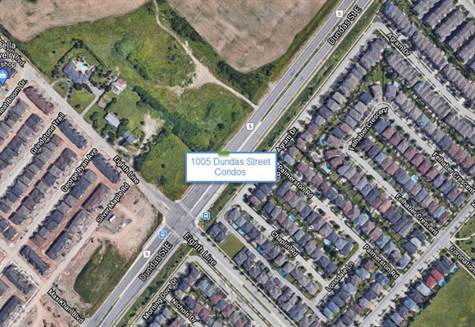 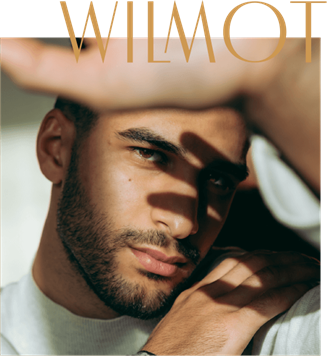 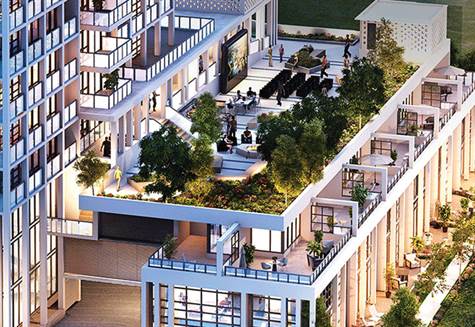 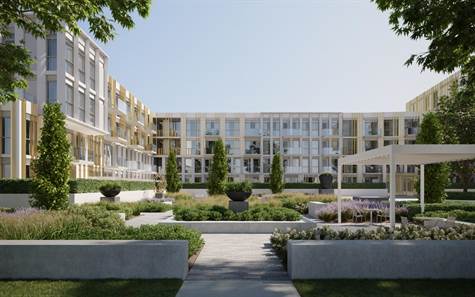 Coming very SOON! The Wilmot is a new condo development by WP Development Inc currently in preconstruction at 1005 Dundas Street East, Oakville. Available units start from $400,000. The Wilmot has a total of 380 units.

- Less than five minutes away from the 403 and the QEW

- Surrounded by shopping, dining, and entertainment

The Wilmot Condos is proposed to be an elegant mid-rise condo bringing elevation to a mostly low-rise neighborhood. The proposal consists of two residential buildings fronting onto Eighth Line and Dundas Street East and will feature a central courtyard. The towers should rise between 5 and 12 stories and will feature varied elevations to ensure privacy from the public realm.

The combined unit count will total 562 condominium dwellings with a wide range of housing opportunities and a variety of unit types and sizes. The units will be available in 366 1-bedroom units, 168 2-bedroom units and 28 3-bedroom units.

The building will feature 708 square-metres of indoor amenity space, and a three-level parking garage. The garage will house 758 parking spaces (618 resident and 140 visitor) as well 200 bicycle parking spaces.

Oakville is a family-oriented suburban region, with lots of growth potential. This area is traditionally regarded as a place full of low-rise detached housing. Detached homes accounted for 91% of home sales last year, followed by farms with 6% and rural homes at 3%. But as we so often see the condominium trend is slowly making its way into the town.

The Dundas and Trafalgar intersection acts as the region’s main commercial district. The whole area serves as a one-stop-shop for residents. There are major retailers here, such as Canadian Tire, Walmart Supercentre, The Keg, Kelsey’s Original Roadhouse, and Nando’s as well as cafes, banks, and liquor stores.